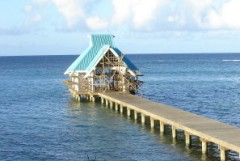 A pier is a raised structure over water. Commonly used fasteners include timber bolts, hex bolts, and carriage bolts. 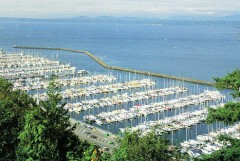 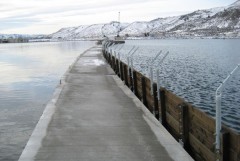 Concrete floats are one type of floating dock for marinas. Fasteners commonly used include float rods and hex bolts. 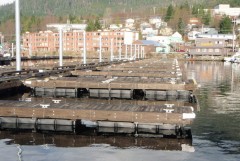 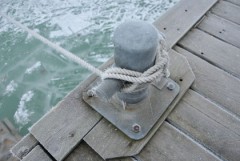 Bollards are posts used as moorings for ships. Fasteners commonly used to anchor the bollards include anchor rods and hex bolts. 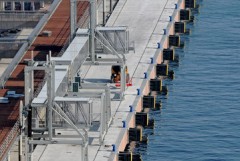 A rubber fendering system is a form of protection from boats and ships colliding with docks. Often seen in large ports, commonly used fasteners include hex bolts with a coupling nut or sleeve welded on. 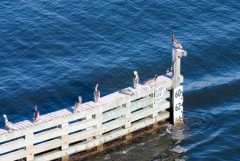 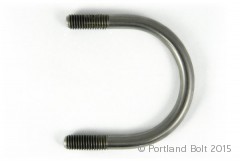 Piling U-Bolts fit around pilings used in marine construction, and are often longer and wider than u-bolts that are readily available in the marketplace. 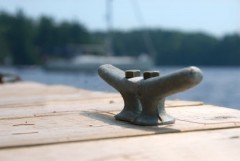 Cleats are found in marinas and are used to tie boats to a dock. The fastener most commonly used with cleats is a hex bolt, which is used to anchor the cleat to the dock.

Mike Monlux, Sales Representative at Portland Bolt, is an expert on marine construction bolts. Contact Mike by phone, through our form, by email, or via chat if you have any questions.

This website is owned and operated by Portland Bolt and Manufacturing Company. The intent of this site is to provide engineers, contractors, marinas, ports, and fastener distributors with in-depth information on bolts and other products commonly used in marine construction. For more information regarding Portland Bolt's manufacturing capabilities and full product line, visit www.portlandbolt.com.